I did a thing.. Yoga teacher training and the Pandemic 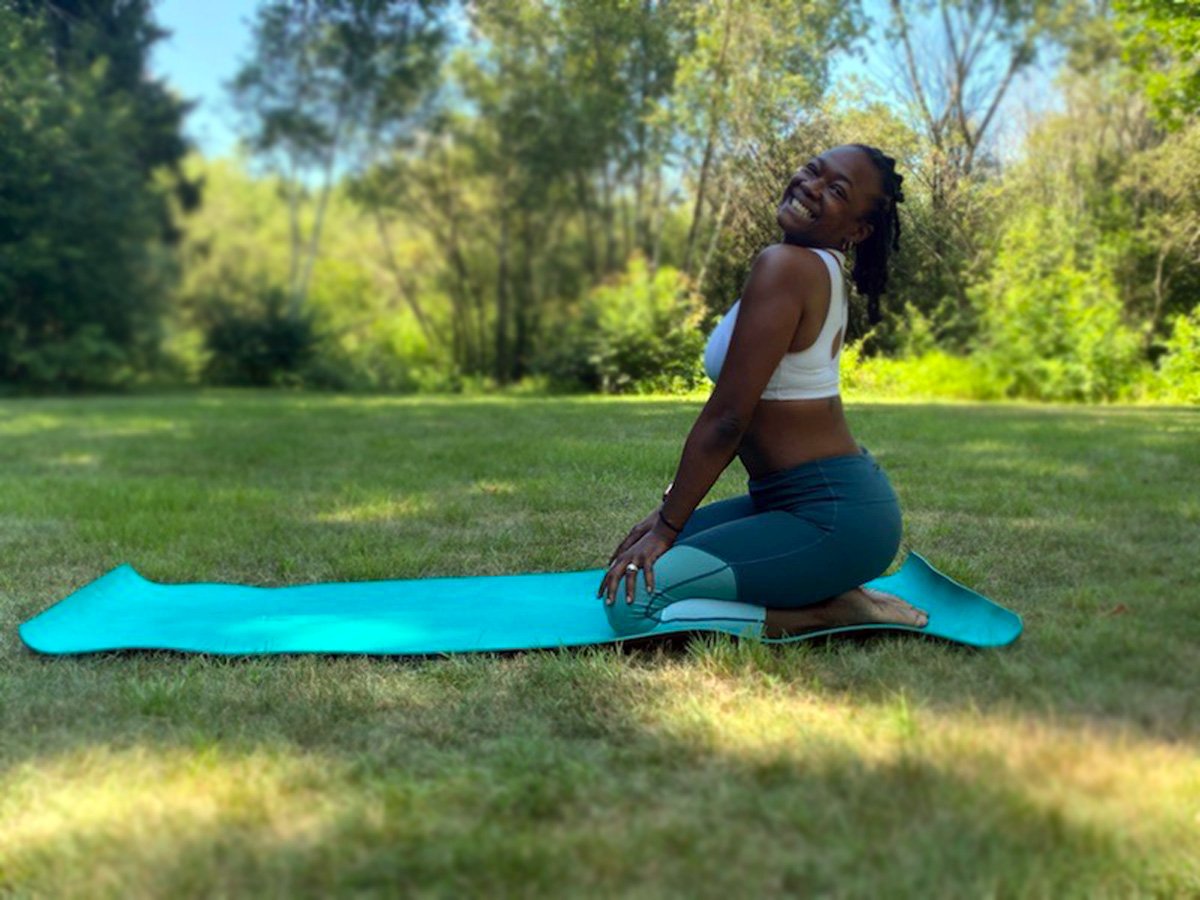 I keep saying this and in actuality I did MORE than a thing. I completed 200 hours of yoga teacher training, in the middle of a pandemic, while working full-time, still schooling my daughter and taking care of my family. Whew.. there..let me give myself some credit!

I must say it was extremely fulfilling to say I want to do a thing and actually make plans and execute said thing, beyond the necessary and mundane.  Before March 2020, I laid out plans for my daily life and I executed them:

And so my thought pattern went for a while talking to myself, like “First off, no..DIS THE TEW MUCH! You have a crazy schedule as it stands and are you willing to give up like eleventy million weekends, when you already don’t get to rest?”  And after a very solid, woman to woman talk with myself it turned out that answer was yes. YES I was willing to give up however many weekends I needed to make this happen…

I did my research and narrowed it down to two potential training  programs. I threw my little lopsided hat in the ring, expressed my interest and after deciding on the one I could take on the weekends, the entire world shut down and so did my hopes at doing the training.  Insert ominous music and pandemic updates and reports.  I was really frustrated and actually felt like maybe this was the sign for me to not to do this.

A month and a half into the Pandemic I received a notice that the other school I had been scoping out was offering an 8 week online training. I jumped at the opportunity and found myself enrolled, starting on May 18th.

The weeks that ensued were wild – the murder of George Floyd set off protest everywhere, my desire to study and be plugged into learning was at war with who I am, a black woman, needing to get in the streets and protest, explaining the “dangers of being black in America” to my 6 year old was pretty tough, watching my husband relive the many unnecessary police stops he’s had endure over the years was rough, signing onto a program and seeing predominantly white faces “teaching” this ancient brown practice was infuriating, but all of that also solidified my desire to complete it.

But now I kind of feel like, I just got a taste…not only of what I could learn, but also a taste of what the hell I am capable of.  My daily mundane list is sprinkled with bits of my real life hopes and dreams.  Dreams I didn’t know I had, until I found a passion again.

In the words of one Trevor Smith (aka Busta Rhymes) “Don’t talk about, be about it..”  That was my pregame jam in the early 00’s and actually a phrase I would say to people when they would tell me their plans for their life.  But I’m just now starting to put those words into action for myself and it feels sooo good.

So I have more things to do..

Until the next episode, peace and power

Next: Yoga in the Park → 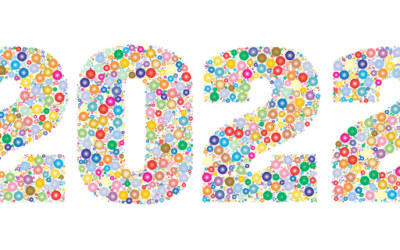 It’s the first of the year!! WE WAS OUTSIDE! Kinda. Semi-outside. My sincerest hope is that on January 1, you were... 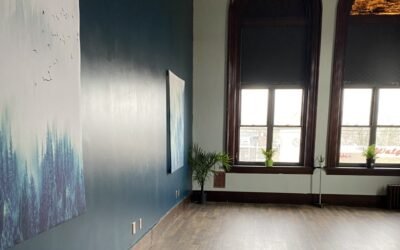 A goal is just a dream with a deadline..

I'm pretty sure that quote is Drake.. About 2 years ago, I was sitting in the lobby of my daughter’s dance class,...

Yoga in the Park

Summer has always been my favorite time of the year! We live in New England and basically its cold 8 months out of the...